This is a big one. We've got updates for Teams, Objectives and Insights. Let's go!

If you have a lot of teams you need to keep a track of or are just interested in following other teams, you can now follow them! Followed teams are visible in the main navigation menu.

When using Virtual teams you now have to possibility to join, and also leave, other virtual teams. The team leader can manage the members of the team and approve of decline requests to join. This feature is not activated by default, so if you would like to try it out get in contact with our Customer Success team to activate it for your organisation!

We have improved comparing Insight pulse results to the previous survey. You can now see the delta and the breakdown of the answers.

Other updates and bug fixes 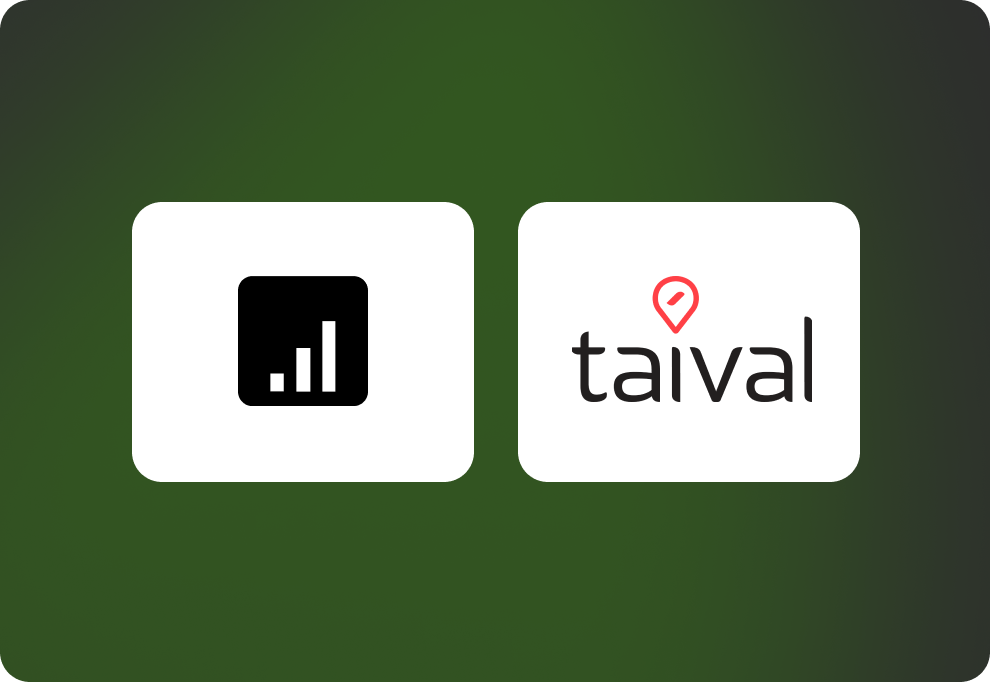 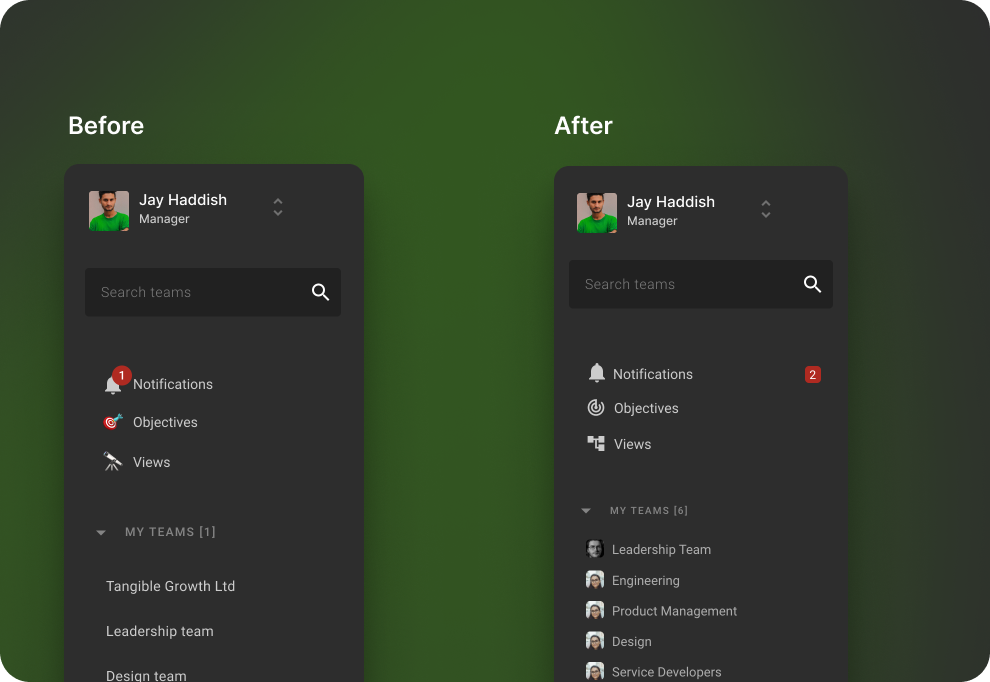 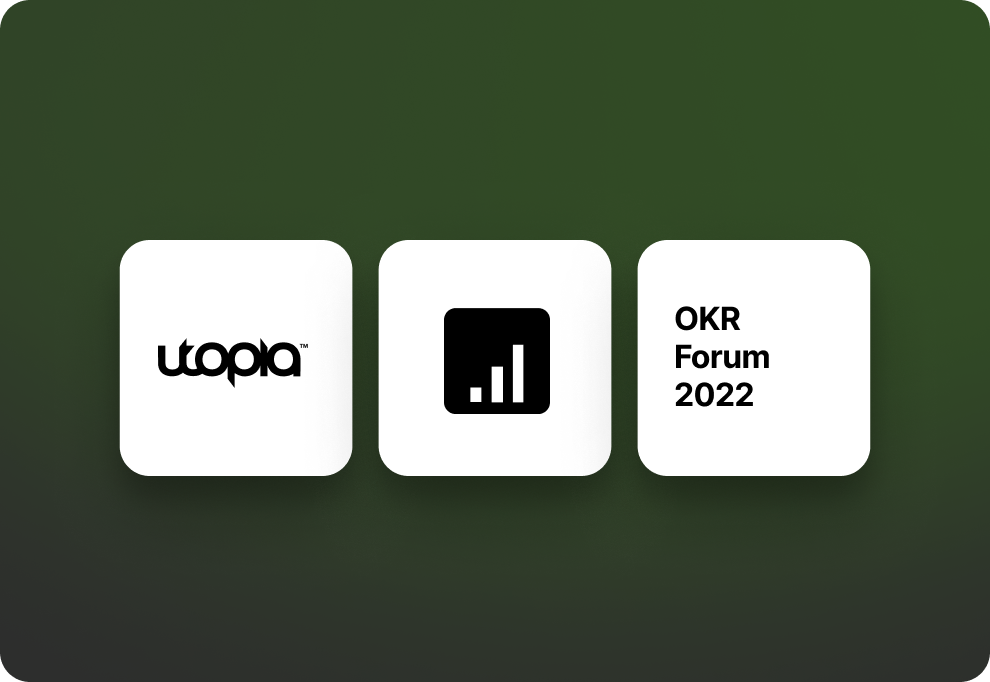 View your organisation: a new way to view your teams 🔭 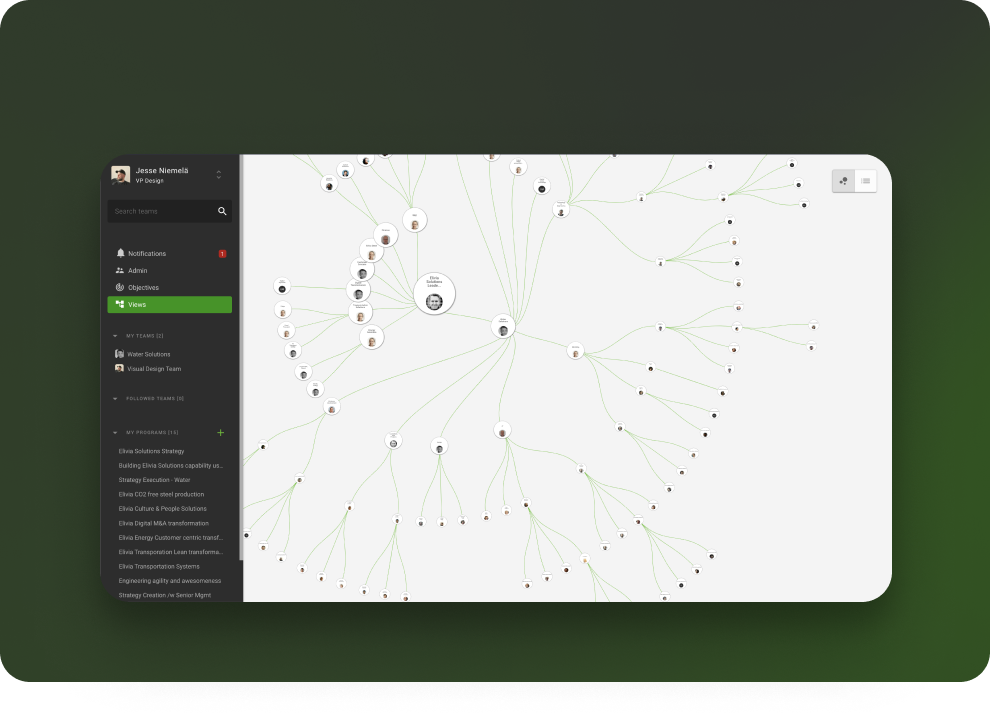 Insights are now available for teams! 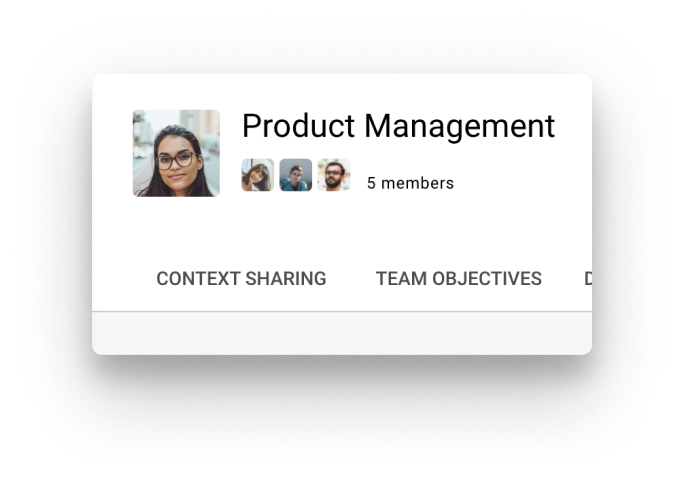 Latest updates from our October release 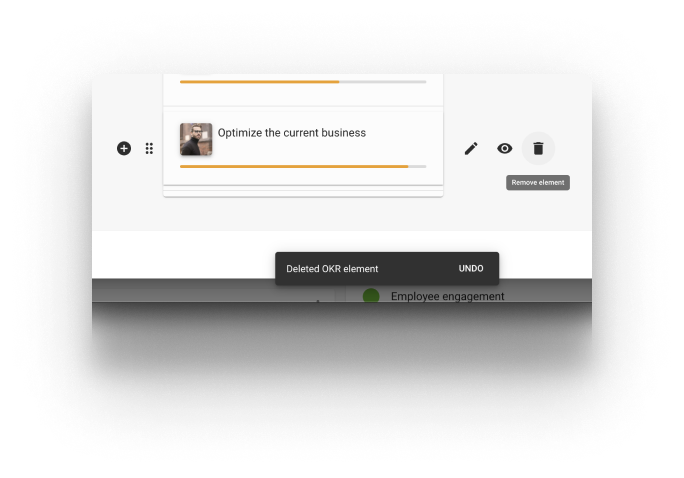